Lynda’s story: TTS during cardio exercise and recurrence on return to work 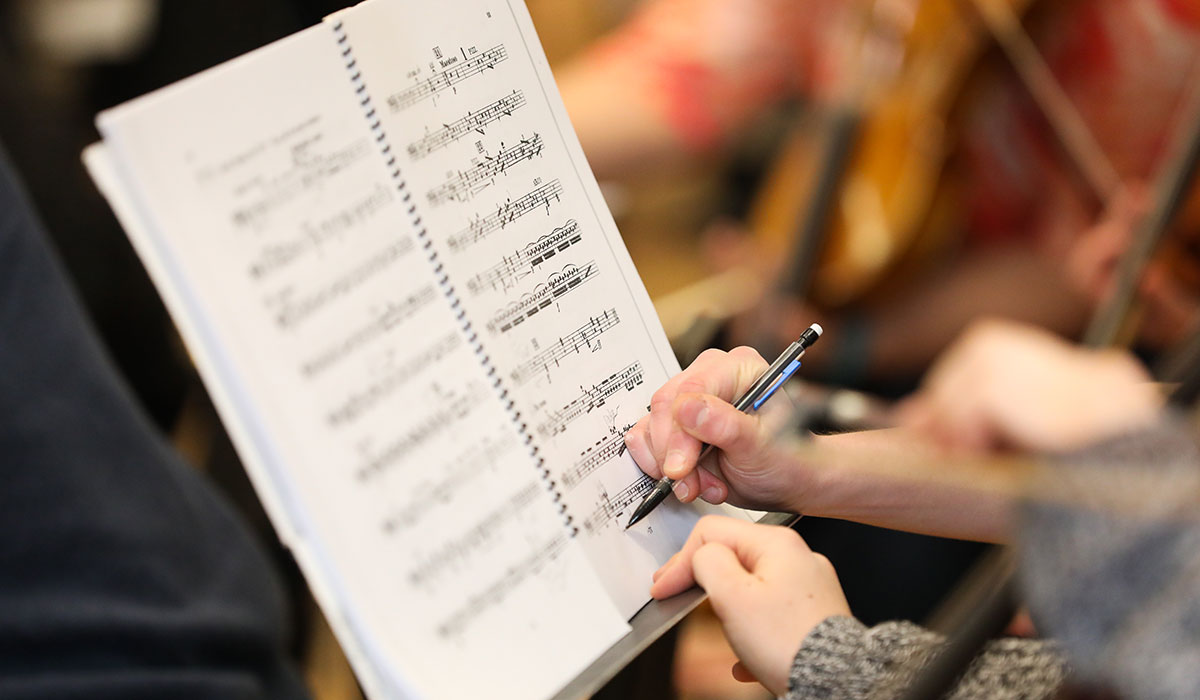 Life prior to TTS

Lynda is A Music teacher at two schools and a singer who has regular rehearsals and gigs. Throughout the COVID restrictions, she became an after-hours tutor via Zoom. Lynda describes her personality type as someone who pushes herself emotionally and physically as she is very passionate and determined in everything she does. Prior to being diagnosed with TTS, Lynda had experienced many emotional stressors. Two years prior to being diagnosed with TTS, her mother died . At the funeral, Lynda experienced strong chest pain that lasted around an hour. Her doctor thinks that this was probably an undiagnosed episode of TTS. Other background stressors included misdiagnosis of a disease that was the cause of her mother’s death. She carried that burden for 18 months until a different doctor ordered further tests and informed her that she was perfectly healthy. This worry led to her having anxiety and panic attacks. Lynda had also been in an emotionally abusive relationship for many years around the same time and had a very painful and long-lasting back injury.

Lynda’s first major TTS event happened during COVID when she was madly trying to teach online and chasing students and parents to get the students to class each week. She was also doing a home exercise program to keep fit using a YouTube program (cardio and light weights). It was while using the weights (side lifts) that she had the attack. Lynda experienced deep pain across her back and shoulders and her arms were both numb.

Lynda was taken to hospital and had high troponin levels. An angiogram was done and no blockages in the arteries were found. The ejection fraction was 40% and TTS was diagnosed.

The second event happened on the second day after her return to work. Instead of going home and resting she went to a rehearsal and then caught up with friends. The next day she woke up and her heart was thumping. Lynda was taken back to hospital and the troponin levels showed that she had a small TTS event.

The second TTS event led Lynda to consider her lifestyle. With all the stressful events that Lynda had experienced and the hectic pace of her life she realised that for the time being she needs to better manage her activities to avoid further TTS recurrence. Lynda feels a bit nervous about the future, but she now has a lot of medical support (including cardiac rehab sessions) and she has taken up yoga and is exploring different formats of meditation.