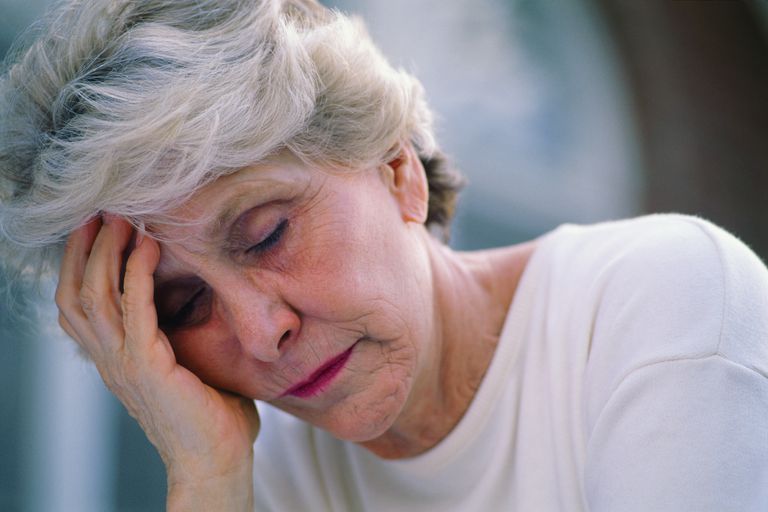 Life prior to TTS

Caroline is retired, and prior to TTS, enjoyed gardening and regularly walked 2-3 miles a day and, every ten days or so, a longer walk of 5 miles. Caroline had no serious medical conditions other than a heart murmur {which doctors thought to be insignificant) and mild hypertension for which she took an ACE-inhibitor drug for several years but was not on medication at the time of the fall

Caroline has no memory of the events leading to a fall at the roadside causing a fracture to the right lateral and inferior walls of the orbit as well as a fracture to the right zygomatic arch and the lateral aspect of the right maxillary antrum. She had been waiting to step onto the verge as there was an oncoming car and one coming from behind her on a narrow road.   There was no sign of the car hitting her, but Caroline thinks perhaps it came too close, frightening her into jumping sideways.  Neither of the passing cars stopped but another female driver saw Caroline sitting on the verge with her head in her hands and bleeding from a cut above her eye. Caroline moved her hands from her face as the woman spoke to her and Caroline had a sudden large loss of blood from her nose. The bystander assisting called an ambulance and a first responder was there in minutes.

Caroline was taken to the hospital. Blood tests showed a raised troponin (125 – 1265) and ST elevation on ECG and it was thought initially that Caroline had had a heart attack.

Caroline had some minor visual problems after the coronary angiogram but it was thought not to be important.

Caroline was discharged 3 days after TTS onset.  She was prescribed 75 mg aspirin, 1.25mg bisoprolol (a beta blocker), and 2mg perindopril (an ACE inhibitor). An appointment was made for her to have follow-up with a maxillofacial surgeon. The surgeon did not want to operate want to operate on the facial fractures at the time of the accident due to concern about TTS, bleeding and loss of sight.   The injuries resulted in a trapped branch of the trigeminal nerve leading to loss of sensation in the side of her face and alterations in her bite. She was discharged from the specialist after review appointment as any further improvement would be slow or not at all.

Caroline had a follow-up CMR after 3 months and as it appeared to be normal her medications were ceased at review 6 months after the initial TTS event. Her blood pressure started to rise, and the ACE-inhibitor drug was recommenced a few months later.