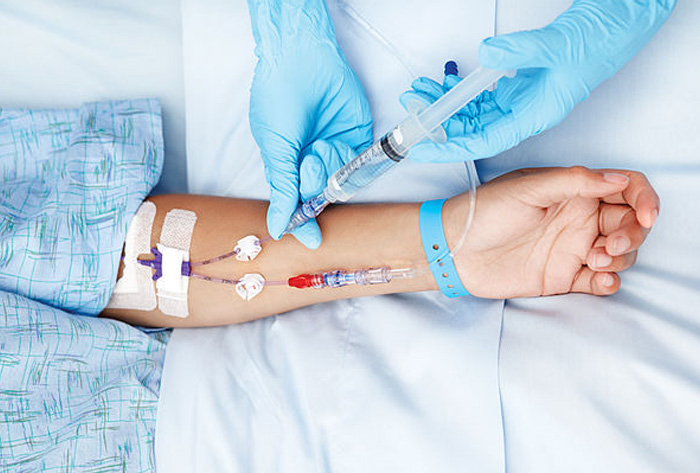 Charlotte (Charlie) was 48 years-old when she first developed Takotsubo syndrome (TTS). Charlie had been a midwife for 25 years, Charlie had been struggling with her weight. She weighed 337 lbs (153 kgs) and decided that she needed to lose weight as she was diagnosed with hypertension and put on Losartan. She joined Weight Watchers and in just under 2.5 years she lost 189 lbs (86kgs).  Charlie wore a Fitbit and noticed that following her weight loss her heart rate tended to be 40-50 beats per minute, but she did not have any symptoms. Her high blood pressure resolved, and she came off the Losartan.  Charlie required surgeries to remove the excess skin following her weight loss. Her 3rd surgical procedure included an arm lift and repair of seroma (a pocket of clear serous fluid that sometimes develops in the body after surgery).  Twelve days prior to this surgery, Charlie had a gynaecological procedure under general anaesthetic (GA). Her doctors were not concerned about her having the two GAs close together.  During the gynaecological procedure, Charlie’s heart rate dropped, and the anaesthetist administered adrenaline. Charlie then had the second lot of surgery 12 days later but during the GA induction, she developed profound bradycardia (low heart rate) and hypotension (low blood pressure).  Charlie recovered, and the surgery continued, but the surgeon and anaesthetist were concerned about the bradycardia and referred Charlie to a cardiologist.  The day after surgery, Charlie got out of bed and sat in a chair, and suddenly became very short of breath. She was transfused with 3 units of blood. The cardiologist arranged an echocardiogram and 24-hour heart monitor, both of which were found to be normal.

Takotsubo Trigger
On the third day following surgery, Charlie felt nauseated and requested some medication to resolve the nausea. She was given intravenous cyclizine. Charlie had experienced a minor reaction to cyclazine in the past. On this occasion, she experienced palpitations, and mild left sided chest, jaw and arm pain.

Medical Management
Charlie’s ECG was abnormal, and her cardiac enzymes were initially normal but 3 hours later rose into the thousands. She had another echocardiogram by the same sonographer, which was abnormal with an ejection fraction (EF) around 30%. She was transferred to the Royal Brompton Hospital with suspected heart attack. Her angiogram showed clear arteries and TTS.

Discharge medications
Charlie was discharged with Losartan. She was unable to take a beta blocker because of the low heart rate. Charlie was found to have some atrial fibrillation around three months after her TTS diagnosis and was put on bisoprolol. Losartan was subsequently stopped as Charlie was getting postural hypotension. The bisoprolol has not affected her heart rate this time.

Life after Takotsubo syndrome
Following discharge from the Royal Brompton, Charlie was readmitted to hospital for left arm abscess and had this drained under a GA with no problems. Whilst she was in the high dependency unit, she developed T wave-inversion on her ECG.  Charlie’s most recent echocardiogram (around 18 months after her TTS diagnosis showed a severely dilated left atrium and ventricle, normal muscle thickness, and a normal EF. Her cardiac inflammatory markers are raised but stable Charlie has recently had further skin removal surgery under GA with no complications from the anaesthetic.  It took Charlie a while to recover from TTS but now, as recorded by her Fitbit, she manages to walk at least 20 thousand steps a day!  She is looking fabulous and the only reminder of TTS is the Bisoprolol she takes every morning.

Key point There is some evidence to suggest that cyclizine, an anti-emetic, is associated with significant changes in haemodynamic parameters that may reduce cardiac output and increase myocardial oxygen consumption. Cyclizine in should be avoided in patients with suspected acute coronary syndromes1 and heart failure.2