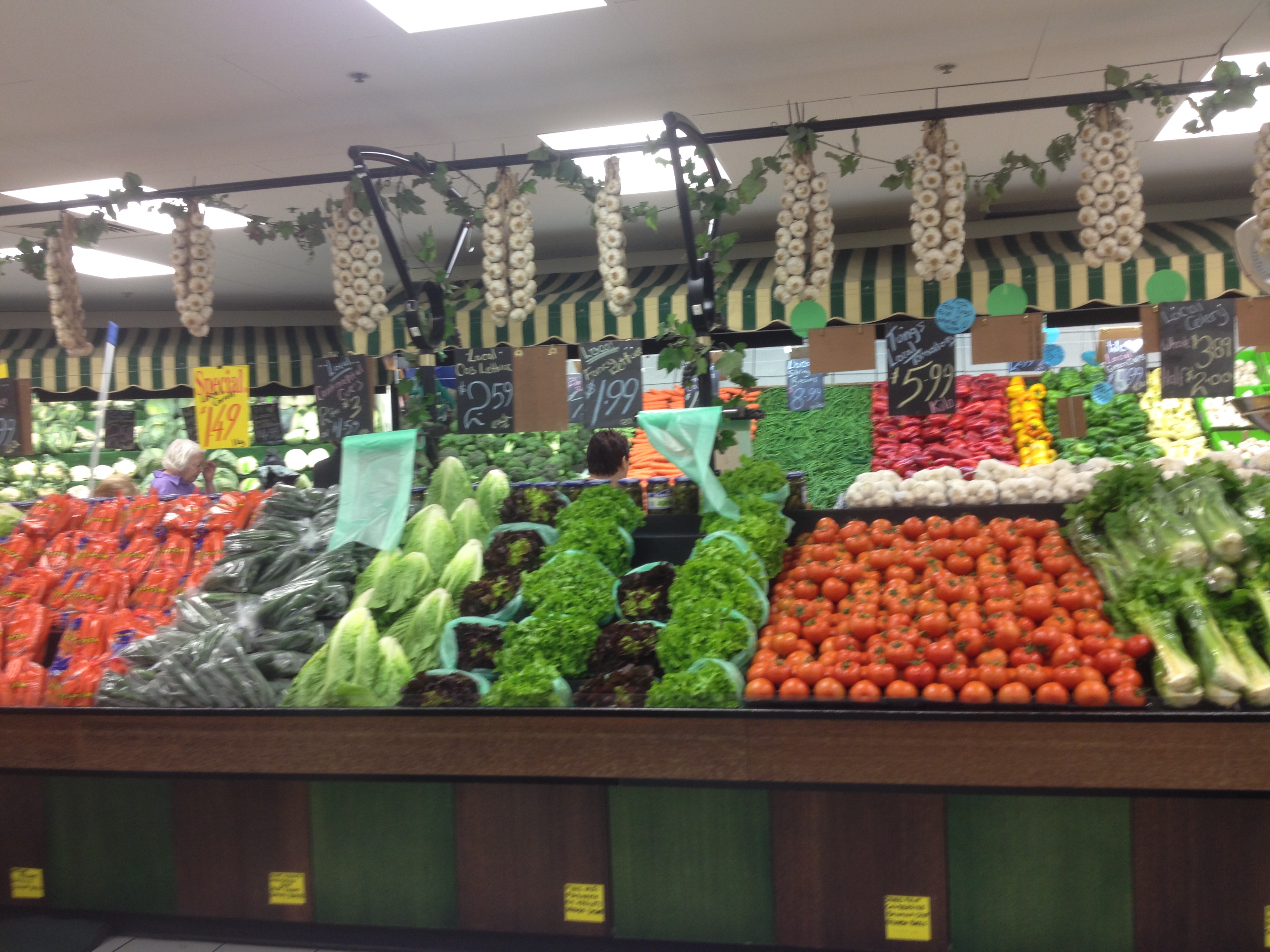 Life prior to TTS
Deet has had localised scleroderma and Sjogren’s disease for 10 years. She also has familial hypercholesterolaemia.
Deet was experiencing  high levels of stress preceding the TTS event.  She had a to nephew dying of cancer, responsibility of  her 94-year-old aunt and a close friend experiencing extreme mental health problems. Although this was a lot to deal Deet was very content and happy with her family and lifestyle.

Triggering event for TTS: Confronting shoplifters in a supermarket
Leading up to episode Deet was excited to be going on holiday. She witnessed shop lifting by 3 youths in a store (this was the 6th occasion she had done so) and on this occasion she got involved. One of the shoplifters confronted her and a young female staff member. Deet  offered to ring the police as staff did not seem interested! Basically she feels that she got too involved. On leaving the store Deet had strange feelings in her chest, She tried sleep, bath and relaxation, but the sensation of chest pain going through to her back wouldn’t go. Four hours later she rang the emergency number and and ambulance transferred her to the Accident and Emergency Department  in 50 minutes.

Medical management
An ECG ,echocardiogram and bloods were obtained in the hospital. A coronary angiogram was performed 48 hours later as well as a second echocardiogram. Continuous monitoring of blood pressure and ECG was undertaken. Deet was discharged on ramipril and bisoprolol 4 days later. She had an appointment for magnetic resonance imaging (MRI) ten weeks after discharge. It was recommended that she attend cardiac rehabilitation and stress counselling.

Life after TTS
Ramipril had been changed to another drug as Deet developed a cough three days after she started taking it. The MRI ten weeks later showed no lasting damage and Deet was taken off all medications. She felt better but it took a long time to have any energy or achieve normal energy levels. Mentally and physically she had periods of normality but started having palpitations and ectopic heart beats two months after TTS. She had a 24-hour heart monitor that showed an abnormality but Deet was told that it had probably been there since birth.  Two years after her initial TTS event, Deet still struggles with fatigue, energy and racing heart occasionally. She is back on bisoprolol and has been referred back to the hospital for further tests. Deet feels that TTS has changed her personality and outlook on life and she finds this the hardest aspect of TTS to deal with.

Key point: Many women in the Takotsubo Support Group report palpitations for an extended length of time after TTS. Some have been diagnosed with atrial fibrillation and managed accordingly. While arrhythmias are a recognised complication of TTS in the acute phase with prognostic implications, longer term arrhythmia following TTS needs better recognition and further study.