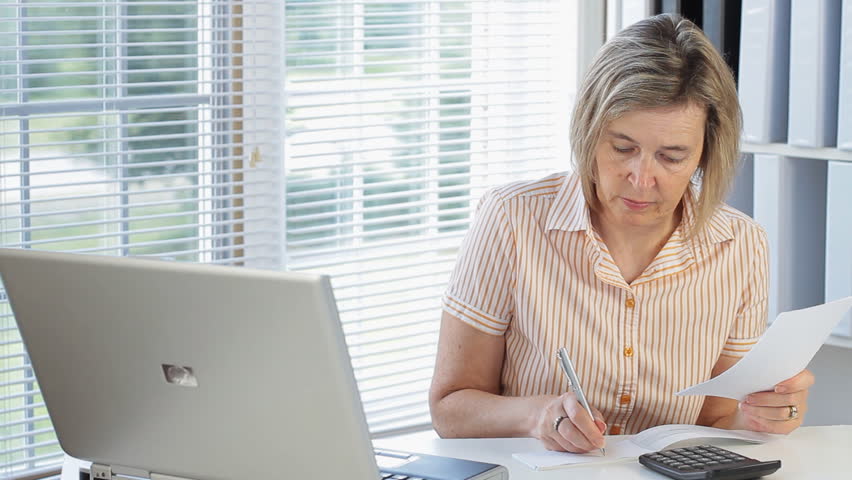 Summary of life prior to TTS
I was diagnosed with TTS in January of 2018. Recently my cardiologist has looked back on my medical records and believes that I had my first TTS back in 1999 when my father died. In between these episodes I was very active, worked full time and traveled extensively.
Triggering events for TTS
On July 10, 1999 after receiving a phone call that my father passed away suddenly I developed chest pain and overwhelming fatigue. The hospital initially diagnosed me with an MI. However, after a negative coronary angiogram (cardiac catheterization) it was called Prinzmetal’s syndrome. Skip ahead 18 years and after a severe work related head injury that prevented me from working I found myself in financial distress. The worry of keeping my home was constantly on my mind. Then the neurologist diagnosed me with a cerebral aneurysm. Within a day of receiving the news I developed severe sudden crushing pain in my chest. I went to the nearest emergency room. Initially the heart tests were negative, however, the hospital kept me overnight for observation and in the middle of the night I was awakened and told my tests were now showing I had a heart attack. I was immediately transferred to another hospital for a coronary angiogram. To everyone’s surprise the angiogram showed no blockage. Based on my limited left ventricular ejection fraction (EF) of only 20%, the ballooning of the left ventricle, as well as changes in my EKG, I was diagnosed with TTS.
Medical management
During the most recent TTS in 2018 the hospital assured me that I would fully recover and, in fact, sent me home after only a few days without any instructions. The hospital did a coronary angiogram and an echocardiogram for diagnostic purposes. Since my blood pressure was quite low I was not prescribed any medication. I was told to follow up in a few months. It was only after advocating for myself that I was able to convince my primary physician to repeat my echo to see if my EF had returned to normal. The cardiologist I saw after being discharged told me that any symptoms I was having were nothing to do with my heart. However, I continued to go to the hospital when I had severe episodes of chest pain. I was even asked on one occasion “what are you doing here again”? After finding my current cardiologist I have had a much more thorough work up including an MRI and CT scans. In the past few months I have been plagued with uncomfortable palpitations. Recently I was put on metropolol which has been very helpful. As my blood pressure is low I need to monitor it before taking the metropolol.
Life after TTS
Upon diagnosis I was told that TTS was transient and that my heart would return to it’s normal shape and I would recover completely. I was soon to find out this was not the case. It is very frustrating to have the medical community telling you that you are fine when you clearly are not. My fatigue became overwhelming and I developed frequent chest pains that often ended with a hospital stay. There I was continually told there was nothing wrong. I was diagnosed with reflux and anxiety. Fortunately, I discovered a support group for TTS. Through this group I found validation and a cardiologist that some of the other members in my area were seeing. He does research on TTS. After reviewing my previous records he determined that the event I had in 1999 was my first TTS. While I still have no answers I feel well cared for, and most importantly, listened to. I still, a year and a half later have episodes of chest pain and SOB. In addition I have developed palpitations, episodes of respiratory failure, and blood clots. Life changed dramatically after TTS in 2018. I tried to work but after only one week developed blood clots in both lungs. Since January of 2019, for instance, to June of 2019 I have had 12 hospitalizations. More things have come up with testing. I now have an aortic ulcer. I’m now on blood thinners for blood clots and am seeing a pain specialist to try and have some control if the ongoing chest pain.
On a positive note, more medical professionals are aware of TTS and it’s long lasting effects. I find myself in the position of educating others. The support group has been my lifeline – I truly do not know how I would have gotten this far without it. I am uniquely connected to other TTSers from all over the world. We have been with each other through messaging during countless hospitalizations and sleepless nights.

Key Point: Following her 2018 episode of TTS, Ellen felt that she was not well-supported by health professionals who did not understand her ongoing symptoms and were dismissive during her presentations to the emergency department. Fortunately, Ellen was able to find a cardiologist who was familiar with TTS through the recommendation of other members of the Takotsubo Support Group, and while she has had some severe health challenges, she feels supported and ‘listened to’.