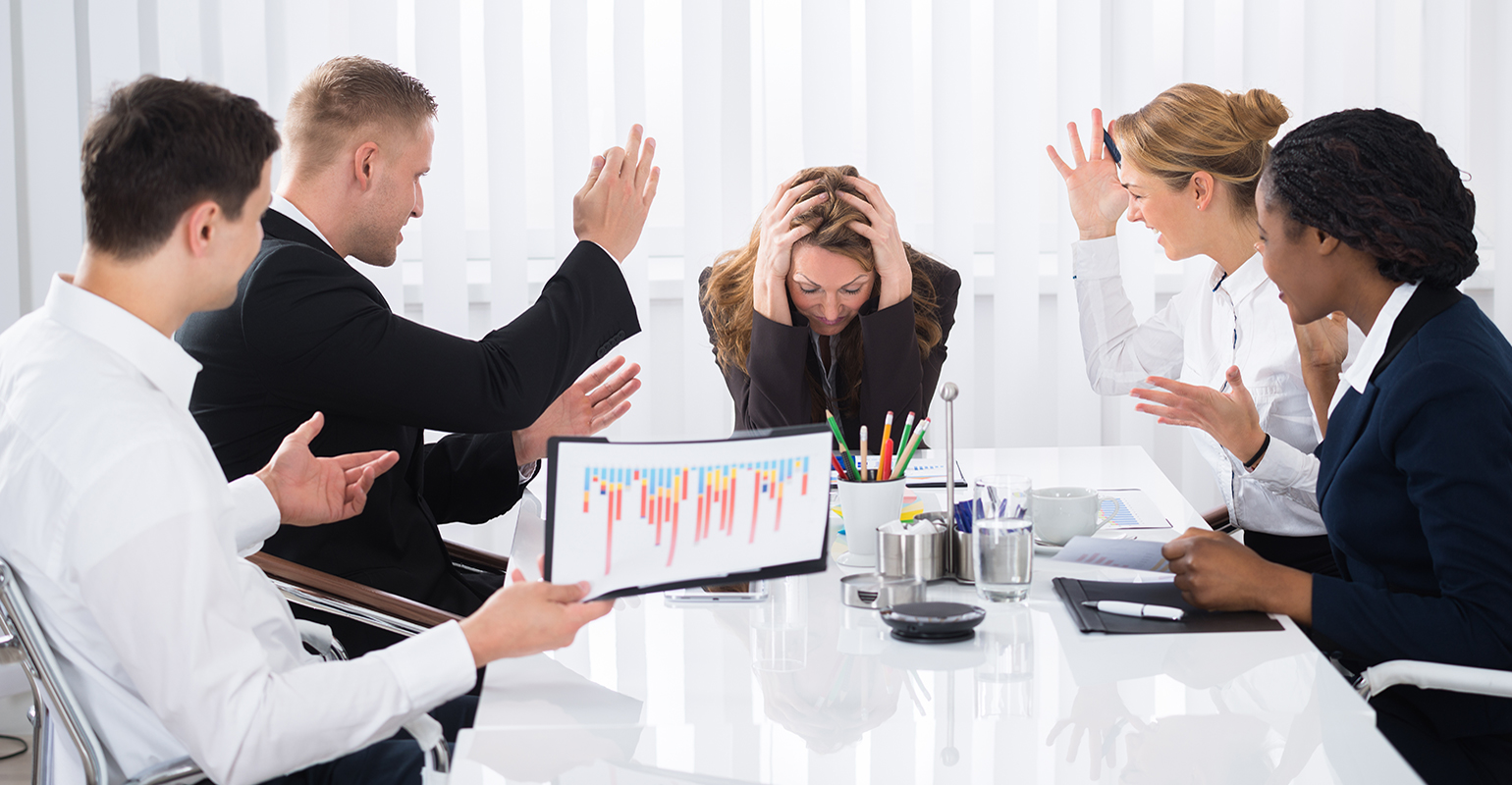 Gail was 58 years old and in a highly stressful job when she developed Takotsubo syndrome (TTS). Gail had been working in the same job in a managerial position for 26 years and had been happy there, until the position evolved, and she became incredibly overburdened with an unmanageable workload and no assistance from her colleagues.   Gail was working 60 hours a week, not sleeping, and barely making it from day to day. Gail’s boss was a bully and told other employees that she had dementia and that was why I was struggling. This was not true.

Takosubo trigger
On the day that TTS occurred, Gail’s boss had made an error and rather than take responsibility himself, he blamed Gail. He publicly berated her in front of her staff and patients.   At that moment Gail realised that this was the end of her current position and possibly the end of her career. She was devastated and within 10 minutes, whilst sitting at her desk, she started to have chest pain.

Medical management
Gail was monitored in the local Emergency Room. Gail felt that she was not being taken seriously until they saw abnormalities in Gail’s ECG (EKG) and a rise in her troponin levels. She was then sent to a local hospital where TTS was diagnosed. Gail had no in-hospital complications and was discharged home on metoprolol, diazepam, citalopram and lisinopril.

Life after Takotsubo syndrome
Gail had severe fatigue and depression following her TTS diagnosis and after 8 years still occasionally feels unwell if she is not careful to pace her activities.  Gail was on Worker’s Compensation payments and her Workers Compensation attorney pursued a discrimination suit against her boss and won. The compensation payment supported Gail financially until she was able to get back on her feet and it funded her further studies. Gail’s husband of 43 years left her after her TTS diagnosis and it has been a difficult journey, but she has overcome the challenges and “remade herself” by going back to school and completing a new degree. She has since discovered that she is an artist, and she is happily remarried with a supportive husband who takes care to ensure that she does not over-exert herself.

Key Point Workplace bullying can be the trigger for TTS.  Comcare, a statutory authority of the Australian Federal Government established under the Safety, Rehabilitation and Compensation Act 1988 (SRC Act) and covered by the Commonwealth Authorities and Companies Act 1997 have the following case on their website https://academic.oup.com/occmed/article/68/1/67/4812470.