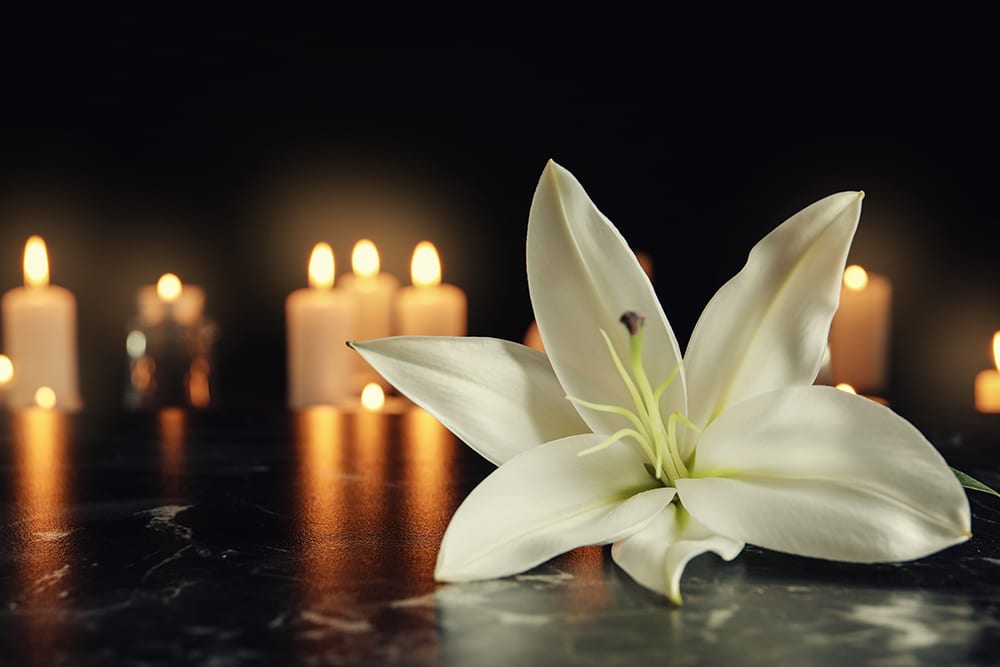 Gwen had a busy life bringing up a granddaughter who was heavily into dance. Gwen would take her to dance lessons most evenings and was involved with making costumes. She walked the family dog twice a day.

The death of Gwen’s son and his funeral were very stressful. Gwen left the wake half an hour early because she felt shaky and lightheaded. After an hour at home of feeling unwell, Gwen’s husband took her to A&E because she was experiencing shortness of breath, palpitations, and pain in her neck and jaw.

After examining Gwen at the local hospital, she was rushed to Birmingham Heartland’s Hospital by ambulance. There she had tests including coronary angiogram, echocardiogram and x-ray and was given medications. She was kept in hospital for a week and was on oxygen for six days. The Consultant explained to Gwen that she had Takotsubo and that it had led to heart failure and that was the reason that she had been prescribed medication that would need to be continued following hospital discharge.

Gwen had a checkup at the hospital twice after TTS and was prescribed medications that included an antihypertensive (for blood pressure), statin, aspirin, and diuretic (fluid tablet). She still suffers from shortness of breath when stressed and sometimes has palpitations. Gwen says that in hindsight, when her mother passed away in 2005, she had the same symptoms, including chest pain, and then she experienced panic attacks for six months after her mother’s death. The symptoms were not as severe as when her son passed.