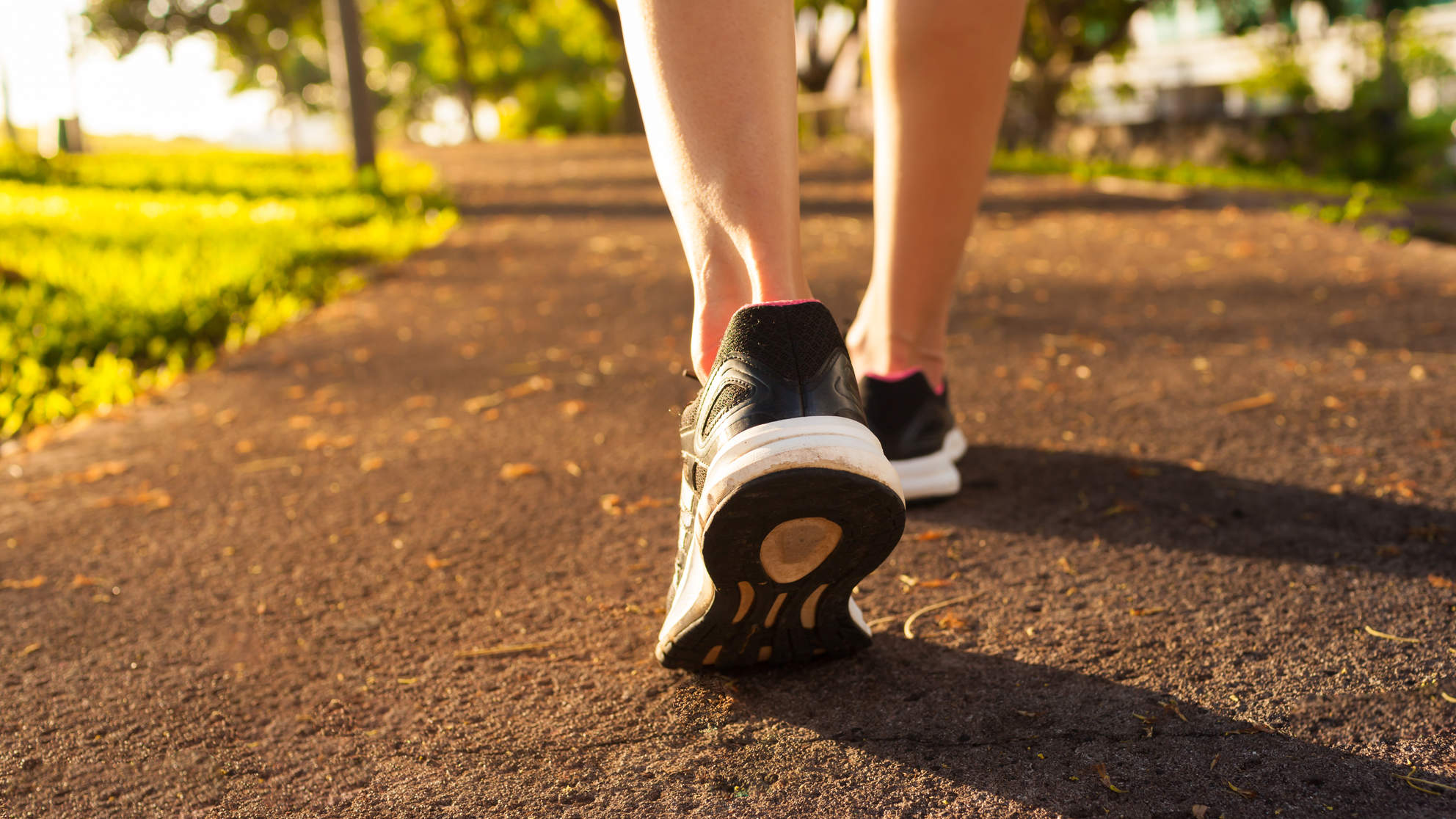 Holly was 67 years of age when she was diagnosed with Takotsubo syndrome (TTS). At the time her overall health was very good, and her weight was within normal range. Her BMI was 24.0 and her blood pressure was consistently around 120/80.  She exercised daily by walking and doing yoga. She had no unusual stresses in her life at that time. Holly had been on medication to control her high blood pressure for about 45 years.

Takotsubo trigger
It was the first hot day of spring and Holly decided to include a steep hill climb in her morning walk. Her walking pace was 13 minutes/mile which she did up the hill. She then walked another couple of miles and went home for breakfast. She forgot to take her water bottle with her on the walk and hadn’t had any water before leaving for her walk. Shortly after breakfast, she suddenly started vomiting and noticed an erratic heartbeat (jumping from 38 to 120 beats per minute in just seconds (as measured on her iPhone).  She had severe chest pains was short of breath. Holly called the local paramedics.  They determined her heart was behaving erratically and transported her to her local hospital.

Medical Management
When Holly got to the hospital, her troponin was found to be elevated and it continued to increase. Holly underwent a coronary angiogram and her coronary arteries were normal, but her left ventricle showed changes that were typical of TTS. The cardiologist at the local hospital had not seen TTS before and didn’t know what it was. Holly had a follow-up visit within three days with her husband’s cardiologist in Seattle, WA, who knew immediately what it was. About a week later, Holly had an MRI of the heart and all was back to normal. She had no changes made to her medications that she was already taking for high blood pressure. She was taking an ACE inhibitor.

Life after Takotsubo syndrome
Holly was advised to continue her exercise program, slowly going back to her normal walking program of 2.5-3 miles per day, and yoga.  She was also advised to stay hydrated. Holly has also added daily meditation to her regime. Holly felt that she was pretty much back to normal within a few weeks. Two weeks after her TTS, Holly’s doctor okayed a trip to Hawaii. She spent two weeks walking on the beach every day and relaxing. In the following 6-9 months Holly did have palpitations frequently, but she stopped drinking diet Coke and they went away. If on occasion she does drink a couple of diet Cokes, the palpitations return. Since TTS, Holly has lost weight by eliminating all added sugars and grains from her diet. Her BMI is currently 21.5. Holly had a partial nephrectomy for kidney cancer last year (stage 1), with no further treatment required.