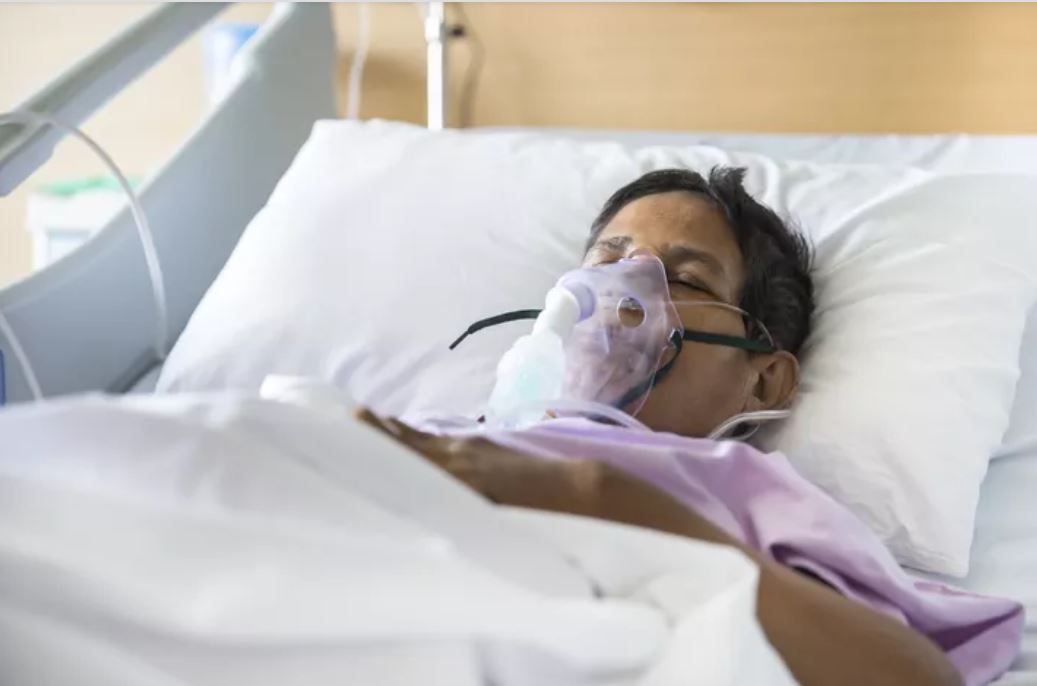 Pam was a happy, fit and active 69 year old with a healthy lifestyle.

Takotsubo trigger: Dog attacking her cat
During an emotionally stressful event where Pat tried to rescue her cat from an attacking dog, she got a sudden sharp pain in centre of her chest and tightness around her throat.  She began to tremble, and felt cold and clammy and short of breath.

Medical management
In the hospital it was initially thought that Pam was having a heart attack, until she had a coronary angiogram which showed TTS. Pam’s ejection fraction (EF) at the time of her angiogram was 30%; well below the lower limit of normal (50%). Pam was told that her heart function would return to normal within a few weeks, and she was discharged home with medication (beta blocker, ACE inhibitor, aspirin, spironolactone and a statin).

Life after Takotsubo
Pam attended an outpatient cardiac rehabilitation program that started two weeks after her discharge from hospital, and although the health professionals she came into contact with were supportive, they did not know very much about TTS.  Although she was still having symptoms, Pam believed that her heart function should have returned to normal and was devastated to find that her echocardiogram at 8 weeks after her TTS event still showed an EF of 30%.  In retrospect, Pam wondered if she had started exercise based-cardiac rehabilitation sooner than she should have, and should have allowed more time for her heart to heal. Pam joined the Takotsubo Support Group (TSG) and found helpful information, support and advice from other members of the group.  She tried some of the suggestions from the group and cut out caffeine, took magnesium, ate lighter meals, practiced mindful meditation, used lavender to aid sleep and listened to her body. Instead of pushing herself when she did not feel well, she recognised the need to be patient, rest, and giving herself time to heal.  At Pam’s 7-month follow up echo, her EF was 55% and Pat had been feeling better with only occasional symptoms after stressful events.

Recurrence due to a physical trigger
Some months later, Pam experienced a severe chest infection for which she needed steroids, salbutamol (ventolin) and antibiotics.  The chest infection triggered another TTS event. It was less severe than the first episode, and she recovered within 6 weeks.  She felt that she had developed coping strategies after her first episode and had a realistic outlook about how recovery. She also found the support from other TSG members helpful.

Key point  It is possible for a person to have TS due to an emotional trigger, and another episode of TS later due to a different type of trigger, such as medical illness.